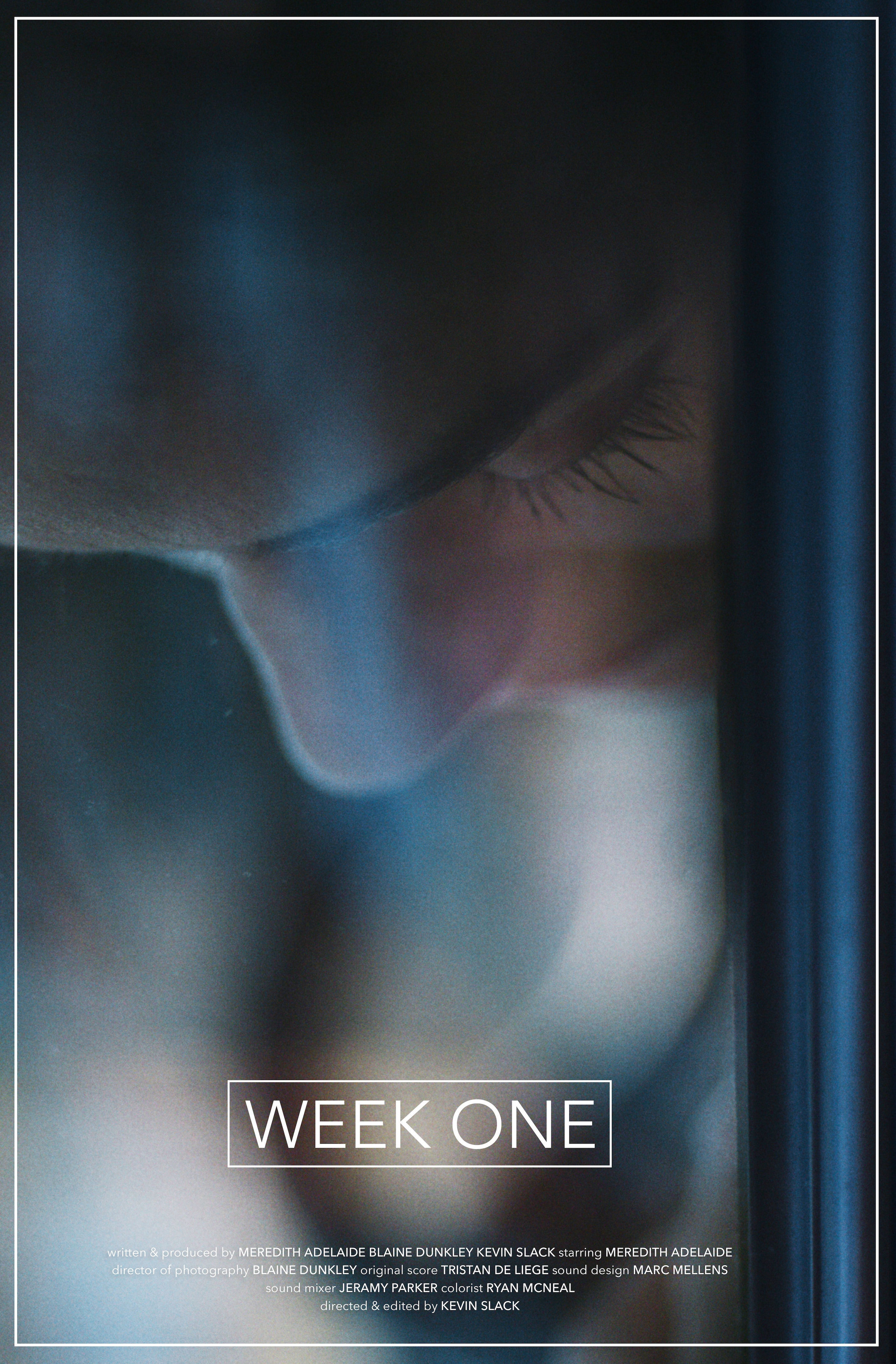 Tasked with selling the family car after her Dad dies, a grieving woman relives a memory of her late father.

There is something beautiful and terrifying about the way grief shows up for each of us. How we can’t prepare for it and how unpredictable it is. How it encompasses us in isolation, and how it will wait, patiently, until we face it.

The three key creators of the film (Adelaide, Dunkley, Slack), met on a Friday with the intention of creating art without outside pressure or creative holds. They drank milkshakes and talked about the end of days, and the days that continue beyond them. They talked about what small details linger in our lives, piercing our isolation after loss. They spoke on the ways we found it surprisingly, and morbidly, easy to laugh in the face of death.

By Sunday, with a skeleton crew and the help of generous friends, they were shooting the film. With no money or even a written script, this was the most natural and organic filmmaking process they had ever been a part of.

This is a film for anyone who has ever lost someone close to them… or who will… so of course it’s a film for all of us.